I #FeeltheBern When I Pee. Is that a problem?

This was the first Bernie meme that caught my heart: 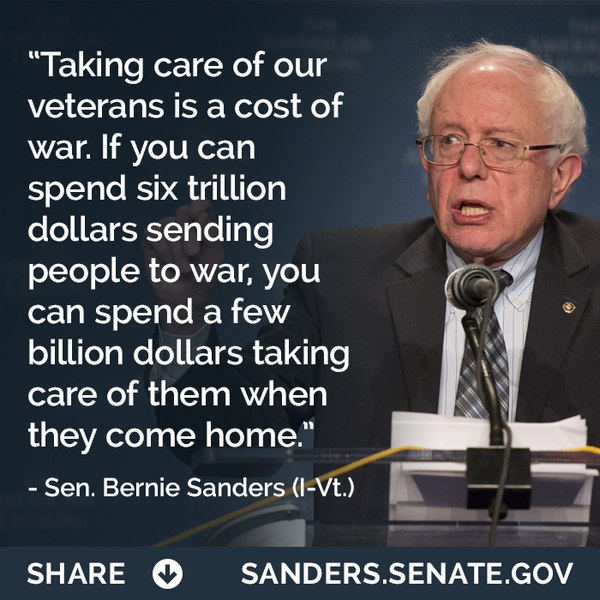 It made sense. It was compassionate. It wasn’t something I was hearing from other candidates. “I don’t know who this Bernie is, but yeah. I like him,” I thought as I scrolled Facebook.

And then I watched the Big Short. And then I remembered this video I saw a couple of years ago.

I did not give Bernie my vote because I wanted free stuff.

I gave Bernie my vote because, even if he accomplishes nothing else at all, I want an old man yelling and screaming and making noise every time a politician paired with a big business tries to pull one over on We the People. I want every decision Washington makes made knowing that there’s an old man standing behind them with a flashlight ready to tell America what exactly they are doing.

He is the only politician I can trust to bring a flashlight to the White House. No, he isn’t going to fix everything. I understand this, Cynical Friend in the Back of the Room. But if every other politician/”representative” is trying to figure out how to make sure Big Pharma, Big Banks, Big Prison is taken care of then I’d just really like at least one guy ready and willing to make sure We the People are taken care of.

Now, how do I get off of this soapbox?